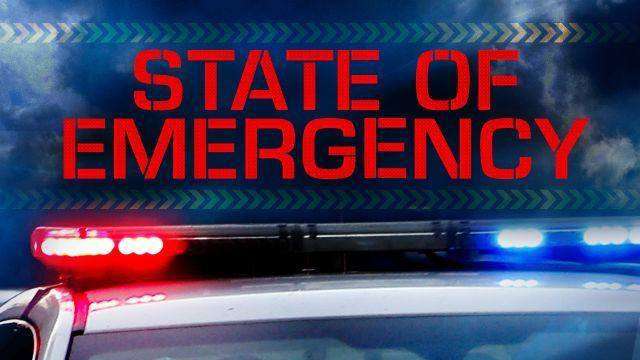 A Hanover resident says a member of the Jamaica Constabulary Force, JCF, assaulted her and violated her right to privacy by demanding the password for her phone.

The resident — who didn’t want to give her name — says the police’s action followed her questioning the intelligence of the JCF member.

She says the altercation with the police occurred last Friday, after a salesman lodged a complaint against her partner.

According to the Hanover resident, the police were summoned to her house by a pillow salesman.

The salesman was seeking to collect a 5-hundred dollar balance of payment on one of his products.

The resident says her partner and her cousin were detained by the police who said they were doing so under the State of Public Emergency.

She says after visiting the police station to receive more information on her loved ones, she was assaulted by the police.

According to the resident, she was charged for resisting arrest, assaulting a police officer and using indecent language.

The Hanover resident says while she was being booked, the police also demanded her phone’s password.

The resident says she believes the police are granted too much authority under the special security measure.

When contacted by our news centre, the Hanover Police said it’s unable to comment on a matter that’s before the courts.

MIXED VIEWS ON SOE IN HANOVER

Meanwhile, this Hanover resident who identified herself as Roxanne, says she believes the State of Emergency has lost its effectiveness.

But others believe the enhanced security measure should be island-wide.

Another Hanover resident, Adrienne Gillard, says she hopes the enhanced security measure remains in place for at least a year.

Ms. Gillard says the State of Emergency will help to keep her community of Sandy Bay safe.

Both were speaking on the weekend with Nationwide News.