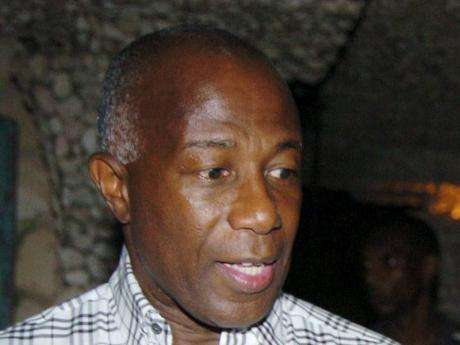 By Stevian SimmondsDec 14, 2017, 14:46 pmComments Off on Harold Brady Hit with Fraud Charges

Brady is accused of fraudulently converting over $4-million; proceeds from the sale of a property for a client. He turned himself into the Jamaica Constabulary Force, JCF’s Counter Terrorism and Organised Crime Division, CTOC, yesterday.

According to the police, Brady spent the night in police custody. He’s also expected to face police interrogation about the sale of another property owned by Factories Corporation of Jamaica, FCJ, for approximately $150-million.

The FCJ has reportedly complained to the General Legal Council, GLC, that it is still owed approximately $110-million from the transaction.

The complaint led to a disciplinary hearing at the GLC where a panel recommended that Brady be struck off the list of attorneys authorised to practice in Jamaica.