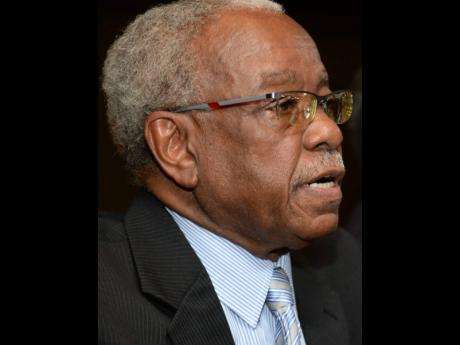 Retired Justice Karl Harrison says personal reasons, including family commitments, contributed to his decision to resign as Chairman of the Integrity Commission.

Justice Harrison resigned after approximately a year-and-a-half in the job.

Mr. Harrison confirmed the development but initially declined to say why.

The former Integrity Commission Chairman told our news centre this afternoon that he was not pushed or pressured to leave the job.

Mr. Harrison is a retired member of the Court of Appeal in Jamaica.

He was appointed Chairman of the Integrity Commission in March last year.