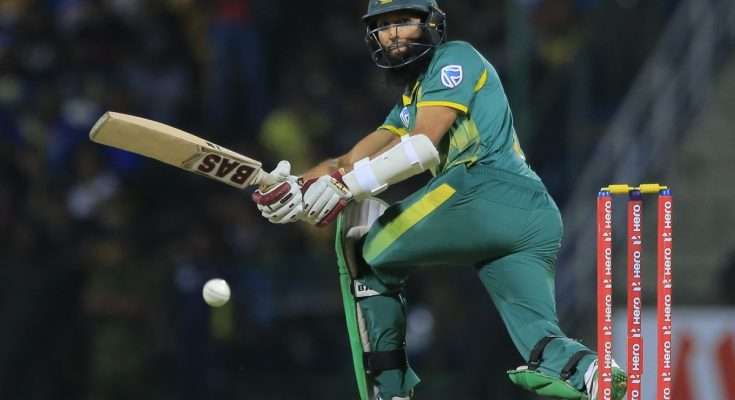 South Africa batsman Hashim Amla announced his retirement from international cricket at the age of 36.

Amla is the Proteas’ second-highest Test run scorer with 9282 runs in 124 matches, with 28 centuries.

He is the only South Africa batsman to score a Test triple hundred – 311 not out against England in 2012.

In total, he scored more than 18,000 runs across all formats for South Africa with 55 centuries in 349 matches and has been ranked as the number one batsman in both Test and one-day international cricket.

He scored 27 ODI centuries, the most by a South Africa batsman, and scored 8-thousand-1-hundred-and-13 runs.