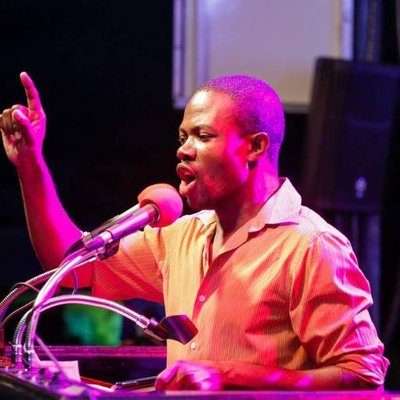 Documents received by both Newell and the RJR Gleaner Group under the Access to Information Act on Friday, reveal that Minister Shaw’s phone bill totaled over 8-million dollars between April 2016 and March this year.

This includes a $1.5-million charge in August, and over $4-million in October.

According to a letter from the Ministry of Finance accompanying the documents, Minister Shaw only became aware of the high bill in March when the ATI request was made.

However, Newell, who’s also a former consultant for then Housing Minister Morais Guy, says there are measures in place to ensure Ministers are aware of their phone bills.

According to Newell, Ministers have to sign off on the bills before payment is made.

According to a letter from the Ministry of Finance, Minister Shaw has taken steps to avoid high phone bills in the future.

He’s instructed that the Ministry establish a cap on usage for officials who’ve been assigned a Closed User Group, C-U-G cellphone. He’s also instructed that staff members be constantly reminded to use WIFI when using data services.

Additionally, Mr. Shaw has instructed that the Ministry’s policy be revised to consider pre-set limits on calls and data service to ‘Category A’ government officials who’ve been exempt from such limits.

He’s also asking for negotiations with the service provider to offer special deals for ‘Category A’ government officials who travel abroad.