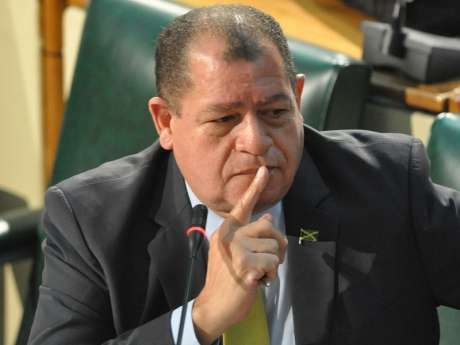 Health & Security to Receive More After Tabling of Supplementary Estimates

By Nationwide NewsnetJan 11, 2017, 01:55 amComments Off on Health & Security to Receive More After Tabling of Supplementary Estimates

The National Security Ministry has been given an increase of approximately $5-billion budget as the Holness administration intensifies its push back against murders and violent crime.

The increase in the budget for the Security Ministry is contained in the supplementary estimates which were tabled in the House of Representatives this afternoon by Finance Minister, Audley Shaw.

The recurrent budget for the Police Department has been increased by almost 2-billion dollars.

While the Security Ministry’s Capital A budget has been increased by nearly 3-billion.

The estimates reflect a $13-billion increase in the $580-billion budget which was tabled by Mr. Shaw at the beginning of the financial year.

That’s an increase of approximately 2-percent in the budget.

The Office of the Prime Minister’s budget has been increased by just over $1-billion.

More than $3-billion has been allocated to the Education Ministry.

The budget for the Ministry of Finance has been slashed by $18-billion.

The Health Ministry’s budget has been increased by approximately $4-billion.