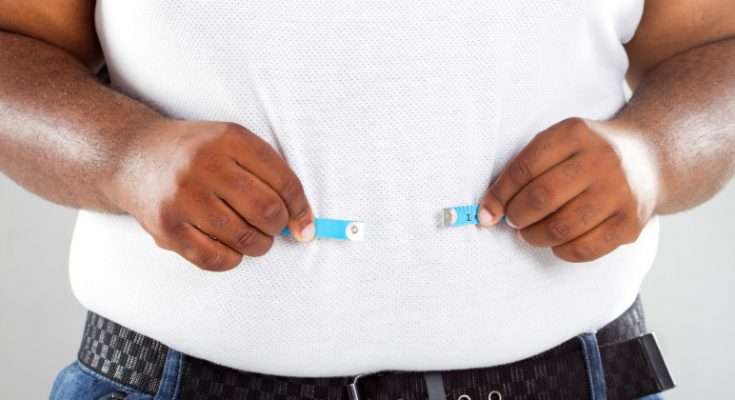 The Healthy Caribbean Coalition, HCC is calling for radical changes over the next decade to address obesity in Jamaica and the wider region.

The group’s Policy Advisor, Nicole Foster, says 25-percent of Jamaican children between 5 and 9 years old, and nearly 20-percent of those between 10 and 19, will be obese by the year 2030.

She says this is likely if drastic measures are not taken.

Mrs Foster’s position was based on statistics from the first Global Atlas on Childhood Obesity, by the World Obesity Federation in October 2019.

She says information from the Caribbean Public Health Authority, CARPHA, show that the region “has an overweight and obesity prevalence that is widespread across both sexes.

The regional health authority also notes the Caribbean  has ” a serious and growing problem of childhood obesity”.

Mrs. Foster says Jamaica and the Eastern Caribbean States were identified as having a two per cent chance of meeting the World Health Organization, WHO 2025 goal of having no increase in obesity prevalence.

Meantime, Barbados, Guyana and Trinidad were reported to have an even lower, one per cent chance of reaching the 2025 goal.

The Bahamas, Dominica and St. Vincent and the Grenadines were among the top 20 countries that were identified as having or acquiring a significant childhood obesity problem in the next decade.

Mrs. Foster notes efforts by regional bodies to tackle the issue at the policy level but says more is needed.