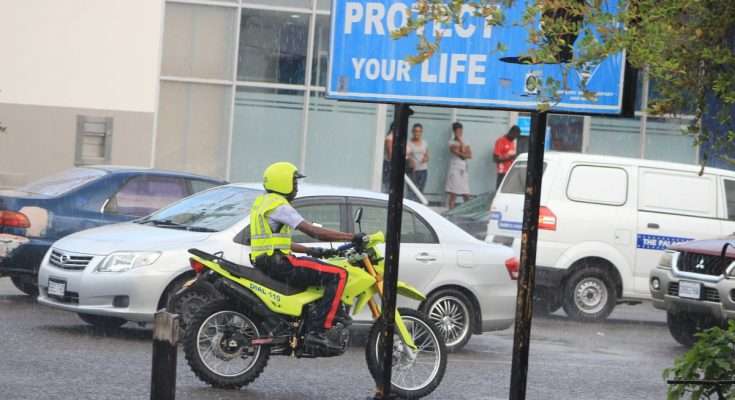 However, he says he’s encouraged by what he saw in some areas, which remained clear despite road works and rain.

ACP Blake says there were no adverse reports about Mandela Highway or the Constant Spring corridor.

He also lauded taxi operators, who he said remained relatively orderly with the strong police presence over the past week.