There’s a heavy security presence in Central Village St. Catherine this afternoon following the murder 4 people in the area and its environs in the past 24 hours.

Both men were shot and killed by unknown assailants at approximately 5:30 yesterday afternoon.

The men, who were both construction workers, are believed to be related.

Half an hour later in the same area, another man was shot and killed.

He has been identified as 48-year-old Kevin Anglin.

Anglin, who was a carpenter, was killed by unknown assailants.

In another incident today, an unidentified man was found suffering from gunshot wounds in the vicinity of the Caymanas Estate main road near the toll booth.

The motive for the killings is not immediately clear.

The victims were killed while there was a  48-hour curfew in the area.

The curfew was imposed yesterday in Central Village and Big Lane and is scheduled to end tomorrow evening at 6:00. 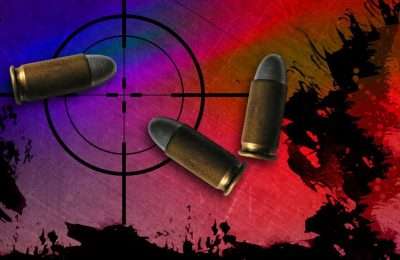