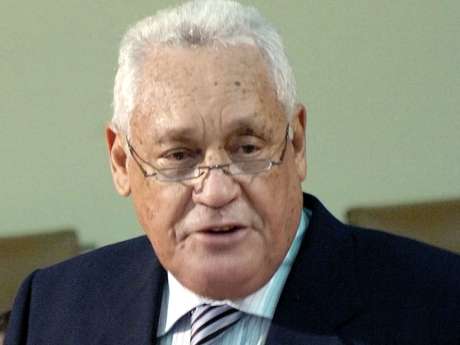 By Chevon CampbellMar 11, 2017, 00:41 amComments Off on Henry Analyzing Impact of SCT on Transport Sector

Transport Minister, Mike Henry, says his ministry is analysing the possible impact of the Special Consumption Tax on fuel announced by Minister Shaw.

He says until that analysis is completed, he can’t respond to calls for an increase in fares.

The increase in SCT on fuel is part of an overall tax package to plug a 13-point-5 billion dollar hole in the budget.

The increase will be reflected in fuel prices next week Wednesday.

Minister Henry says any request for an increase must be put in context of decreases in the cost of oil on the global market.

He says he’s yet to receive any written or verbal concerns on the SCT or the impending 20-percent increase in motor vehicle licensing fees.

Yesterday, President of the Route Taxi Association of Jamaica, Sophia Campbell, said the group would have an ’emergency meeting’ today to discuss whether to make an application for a fare increase.

She says the impending increases would hit taxi operators hard.