Home Evening News HIV Infection Up in the Caribbean 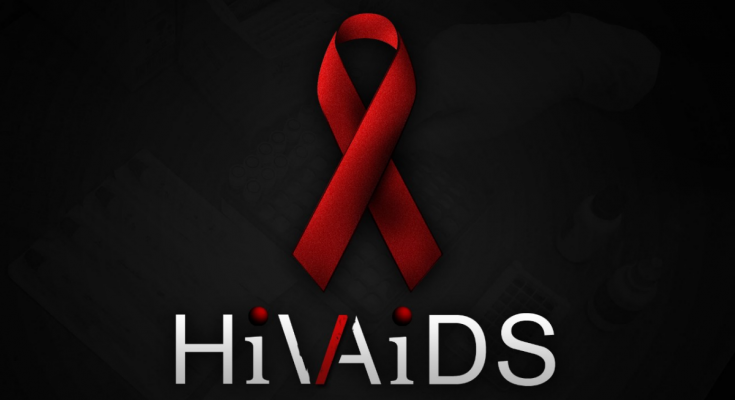 HIV Infection Up in the Caribbean

HIV infections among adults in the Caribbean have risen by 9-percent .

That’s according to a new report released by the Joint UN Programme on HIV/AIDS, UNAIDS.

The group is also warning that the decline globally among adults has stalled for at least five years.

The report reveals that an estimated 2-million adults have become infected with HIV every year for at least the past five years.

The UN said the Caribbean is second to sub-Saharan Africa for the prevalence of HIV infections.

It’s calling for urgent action to prevent the resurgence in new HIV infections as it says an epidemic will become “impossible to control.”

Sidibé is also calling for key populations to have access to the full range of HIV prevention options in order to protect themselves and their sexual partners from HIV.

He’s warning that the vulnerable are more likely to contract HIV infections.