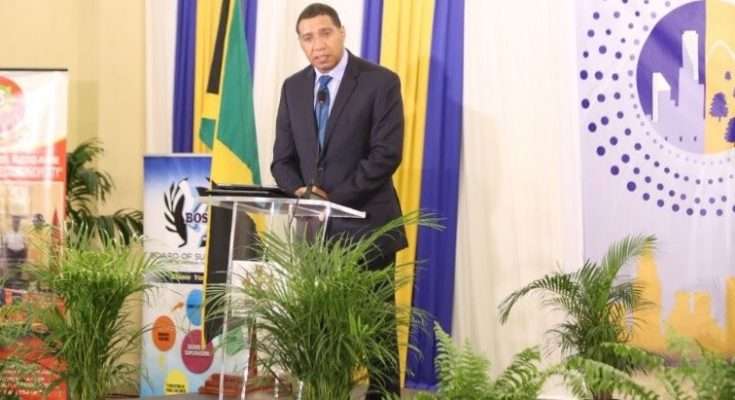 Prime Minister Andrew Holness says by the end of his term in government his administration would’ve built a record setting number of housing solutions.

The Prime Minister says this does not include housing solutions built by the private sector or the Housing Agency of Jamaica.

Prime Minister Holness, was speaking at the handing over ceremony for housing titles in the Greater Portmore development.

The Prime Minister says both he and the opposition recognize squatting as an issue.

But he says how they address the issue is markedly different.

Mr. Holness says he intends to achieve even greater things as it relates to housing next year.