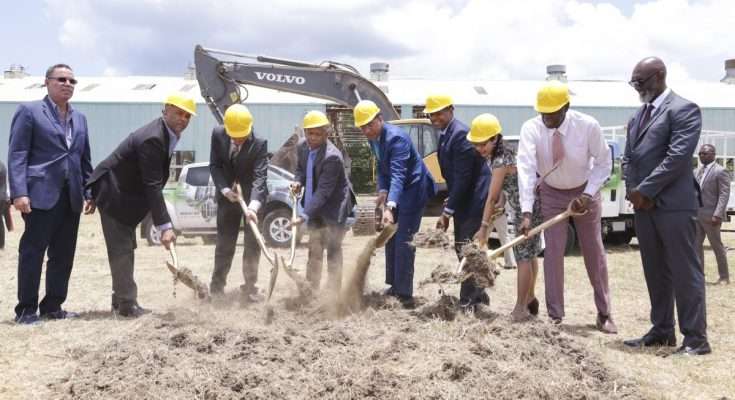 He was addressing the ground breaking ceremony for the Morant Bay Urban Centre at the old Goodyear factory in St Thomas, today.

The Prime Minister says the Urban Centre is to house centralized government services as well as private businesses.

The Prime Minister says the Morant Bay Urban Centre is part of his administration’s commitment to develop all major towns in the country.

He says the development is to be accompanied by improvement in the road infrastructure.

He says the facility will also include closed circuit television, CCTVs and other security infrastructure to promote safety and public order.

He’s urging members of the private sector, interested in securing a space at the urban centre, to do so urgently.

Prime Minister Holness says the development will also improve tourism in the parish.