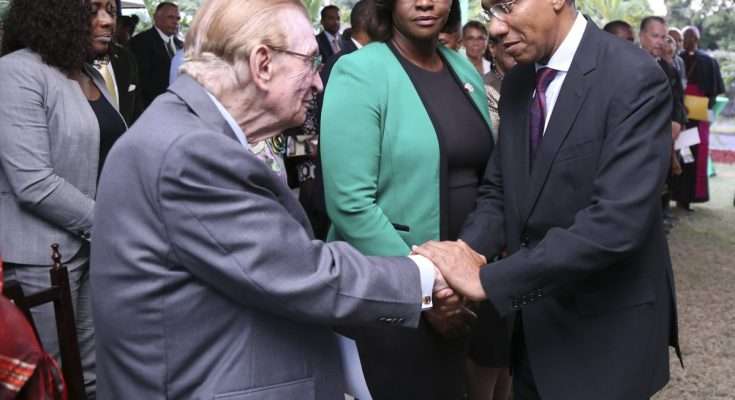 In a statement this morning Prime Minister Holness says Mr. Seaga is under close medical supervision by a team of doctors including Jamaican specialists and nurses.

Prime Minister Holness says he and Mr. Seaga spoke about many issues including Jamaica’s economy and football.

According to Prime Minister Holness Mr. Seaga’s family are touched by and thankful for the outpouring of love and support from the Jamaican people.