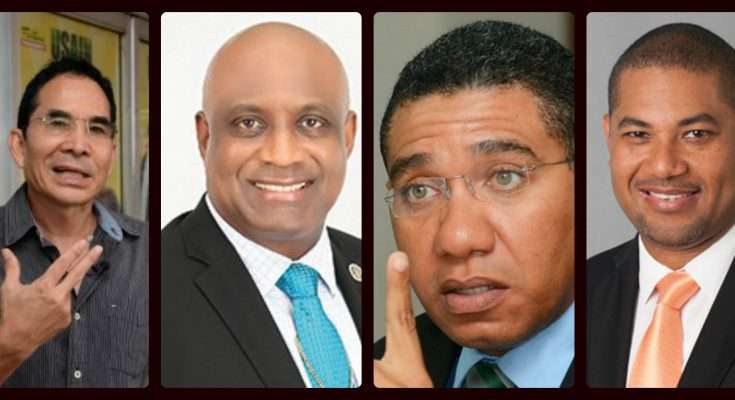 His comments come a day after it was revealed at a PAAC sitting that an alleged former helper of the sacked Education Minister, Ruel Reid, was being paid by CMU as a caterer.

The woman, whose name is Moreen Blake, was also being paid by the Education Ministry as a former helper to the disgraced Minister.

It’s a new stance from the parliamentary opposition, as they’d recently called for Dr. Pinnock to be sent on leave.

But, Mr. Phillips says yesterday’s revelation that the Councilor for the Browns Town Division, the JLP’s Kim Brown Lawrence — was also being paid by the CMU is worrying.

The Browns Town Division falls in the North West St. Ann Constituency, where Reid was hoping to represent the JLP in the next General Elections

He says the Prime Minister should honour his word and take action to protect the reputation of the CMU.