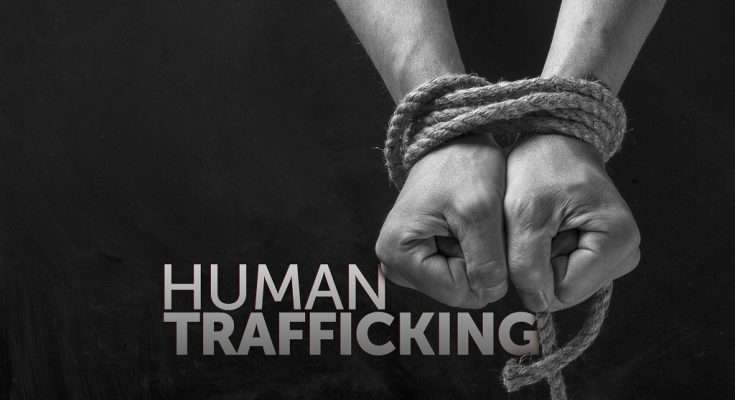 Human Traffickers Are Using Cryptocurrencies, The Dark Web To Hide Their Trail – Police

Local authorities are citing a number of emerging trends and challenges in tackling Human Trafficking.

Among them the use of Crypto Currencies such as bit coins by Traffickers to mask their trail.

Crypto currencies are virtual currencies designed to be used as medium of exchange independent of a bank.

The latest Human trafficking report for Jamaica for 2018, cites a news article in 2017 in which Deputy Superintendent of Police, DSP, Carl Berry spoke of the worrying trend.

The DSP is reported as saying the problem’s compounded by the use of the currency on the Dark Web, which hides the identity of the individual purchasing the services of the enslaved.

He’s however quoted saying the police are crafting strategies to follow the money trail of traffickers and urge the banking sector to collaborate with law enforcement on the matter.

Meantime, the police have stated that three of five human trafficking cases in 2017 involved runaways although it was not seen as a trend between 2013 and 2016.