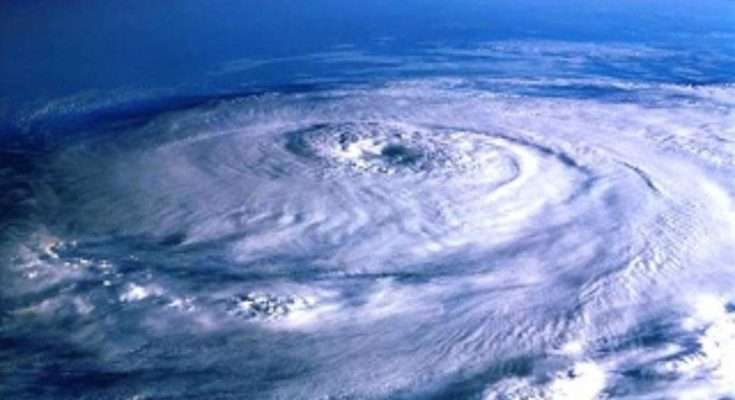 By Nationwide NewsnetJul 06, 2018, 19:31 pmComments Off on Hurricane Beryl is First Storm of Atlantic Season

However, it’s expected to weaken quickly as it moves westward into the Caribbean.

The National Hurricane Center said this morning that the center of Hurricane Beryl, located off the northeast coast of South America, was moving west at 14 mph with sustained winds near 75 mph.

Hurricane-force winds from the compact hurricane extend only 10 miles from the center, with tropical storm force winds stretching up to 35 miles.

While Beryl was forecast to strengthen during the day, the NHC said it’s expected to quickly weaken by late Saturday and become a tropical storm, or morph into a “strong open trough” near the Lesser Antilles late Sunday or Monday.