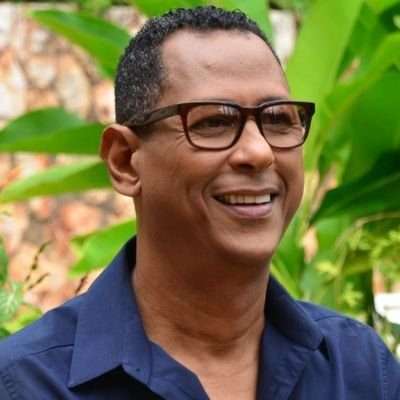 Hylton To Push For Changes In PNP Voting Structure

PNP Caretaker for Central St James, Andre Hylton, says he’ll push for changes in the party’s system which allows only delegates to vote in internal elections.

He was reacting to criticisms that the party should have allowed all its members to vote in Saturday’s Presidential election, where the incumbent, Dr Peter Phillips, defeated Central Manchester MP Peter Bunting.

He’s also calling on the PNP to engage more working professionals from the middle class.

But, he says his takeaway from the campaign, is the limited political education among some PNP members.

Previous PostHayles, Fagan To Fight Attempts To Prevent Them From Running In Next Elections Next Post3 Days Of Rain For Southern Jamaica - MET Service