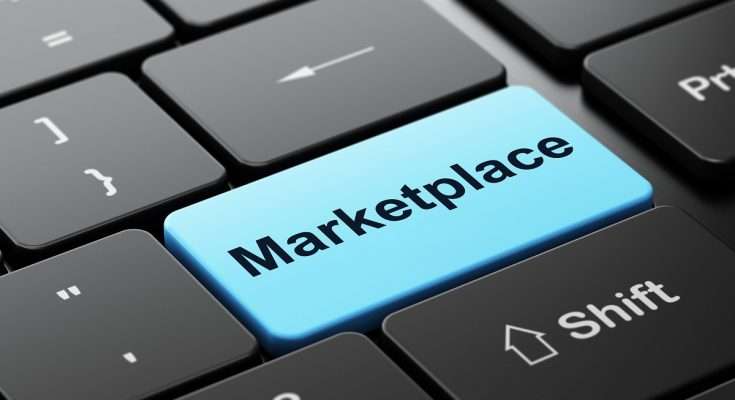 In it’s latest executive board assessment the IMF says despite successful implementation of the economic reform programme, Jamaica’s financial sector is plagued with challenges.

The International Monetary Fund has repeatedly praised the Jamaican government for it’s implementation of the Economic Reform Programme, which will see debt fall below 60 percent by fiscal year 2024 – 2025.

However, it’s assessment of the Financial Sector is far less rosy. In a report released this morning the IMF Executive Board says Jamaica’s financial sector is confronted with new challenges, as it seeks to play a major role as an engine of economic growth.

The IMF says Jamaica’s financial sector has significantly expanded since it’s last assessment in 2006, now standing at about 180 percent of GDP. The Fund says one significant challenge is the search for non-government investment opportunities. It says even though commercial banks appear to be profitable and well capitalized, the loan-to-deposit rate remains low.

The Fund says sizable public debt holdings by financial conglomerates and across financial institutions mean the stability of the financial system is bound to government fiscal discipline, sustainability of the macroeconomic outlook, and debt dynamics.

The Fund is highlighting the need of an effective oversight framework coupled with heightened commitment to transparency and accountability.

It says there needs to be an expansion of skilled supervisory resources, with all supervisory agencies needing an enhanced capacity to fulfil their current mandates and new demands.

However, the IMF Directors welcomed progress on Jamaica’s crisis preparedness and resolution management frameworks but highlighted that the reforms are incomplete.