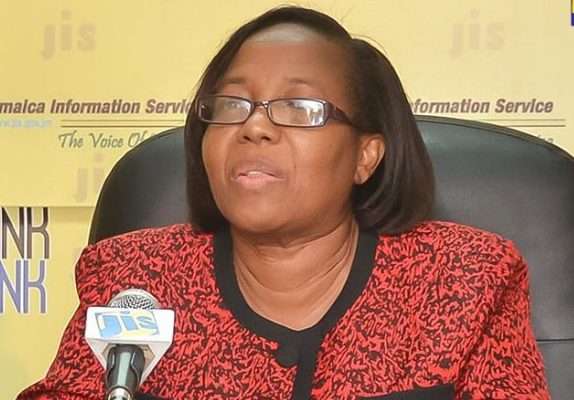 Commissioner of Corrections, Ina Hunter, was today freed of charges that she breached the Public Health Act.

Hunter was freed in the St Catherine Parish Court when the Office of the Director of Public Prosecutions offered no evidence in the case against her.

The Commissioner of Corrections was charged on September 17 last year.

Hunter was accused of disobeying a 30-day notice from the St. Catherine Health Department to repair a leaking sewer main at the Adult Correctional Centre in Spanish Town.

The Health Department said the leak was causing the discharge of wastewater with an offensive odor onto White Church Street.

The Department said this was affecting commercial operations and pedestrians on the street.

Hunter’s attorney, Christopher Townsend, argued that the leaking main wasn’t repaired as yet.
But he said if repairs are to be carried out, the prison would have to be closed for six months. He told the court the repairs will cost the government $12-million.

Townsend argued that the issue existed since 2011 and submitted that the Health Ministry should be charged and not Hunter.