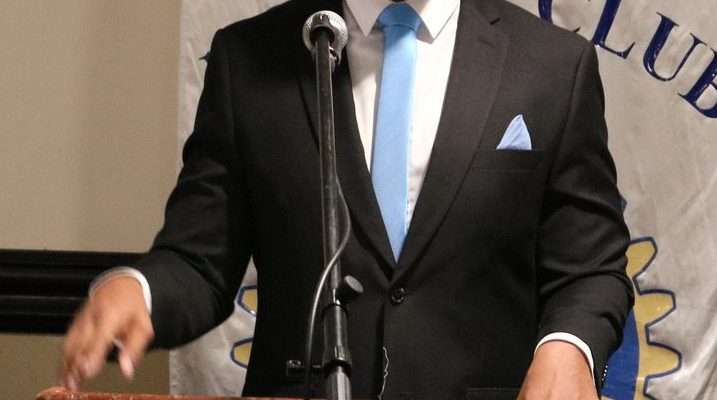 A local Civil Engineer is calling on the government to offer tax incentives to encourage people to use water more efficiently.

Stephen Edwards, made the call while addressing a Rotary Club of Kingston meeting at the Jamaica Pegasus Hotel in New Kingston yesterday.

He says the move is needed in light of a growing local population and climate change that’s resulting in worsening drought conditions.

Mr. Edwards is President of the Jamaica Labour Party-affiliate, Generation 2000, G2K. He’s also a member of several public boards including the National Water Commission, NWC, and the National Environment and Planning Agency, NEPA. But, at yesterday’s function, the civil engineer said he was expressing his personal opinions.

In 2016, the entity lost 65-percent of its total supply in non-revenue water.

He says the cost differential is a disincentive for consumers.

And, that’s why he’s calling on the government to implement policies that can encourage the use of such technologies.

He’s also calling on other stakeholders from the private sector and civil society to play a role in the conservation initiative.