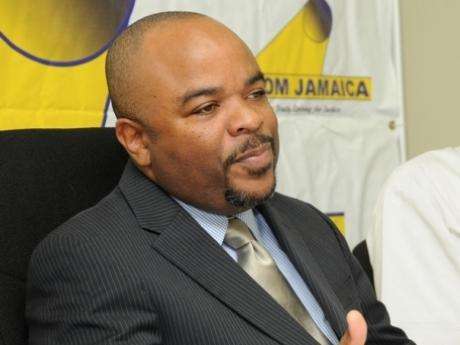 Nationwide News understands that the Independent Commission of Investigations, INDECOM’s high profile probe into a death squad which is alleged to have operated within the Police Force has expanded beyond Clarendon.

In 2012, INDECOM had indicated that its investigation was limited to the Clarendon Police Division.’

Eleven Policemen attached to the Clarendon division are currently before the court in connection with INDECOM’s probe.

Our source says INDECOM’s investigation into the organized killing of unarmed criminal suspects by a team of Police personnel is not limited to Clarendon.

It’s understood that Police personnel in parishes, including St. Mary and St. Andrew are now under scrutiny.

INDECOM’s Commissioner Terrence Williams told our news center today that it would not be wise for him to disclose the extent of his investigation.

Yesterday, Police Constable, Sherwood Simpson, who was accused of being part of a team of Policemen who forced an unarmed man into bushes, shot him and left him for dead was convicted in the Gun Court.

In 2013 when he was charged by INDECOM, Constable Simpson was based in St. Mary.

Evidence heard in Simpson’s case is similar to allegations in several of the cases INDECOM currently has before the Court in which Policemen in Clarendon are accused.

The Court was told that the complainant, Rayon Mahoney, who was on a gun charge for which he was later acquitted, reported to the Police Station in Castleton.

Constable Simpson was said to be among a team of Police personnel who intercepted Mahoney shortly after he left the Police Station and carried him into bushes.

Mahoney was shot by one of Simpson’s colleagues while Simpson stood nearby and watched to ensure there was no civilian witness to the criminal act.

But Mahoney survived to give evidence in Court and testified that it was Constable Simpson who gave his police colleague clearance to shoot him by saying – ‘yow finish him off’.

While prosecutors summed up evidence against him in Court yesterday, Constable Simpson wept.

He’s to be sentenced next week.

There are only a few weeks to go before Mr. Williams’ contract will expire.

And, Mr. Williams says he’s not been advised whether he’ll be asked to extend his tenure.