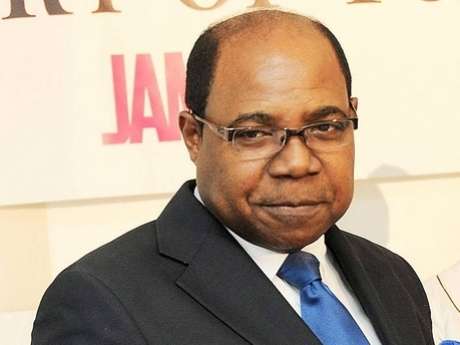 At least three investors have so far shown interest in doing business in Jamaica at the Caribbean Hotel Investment Conference and Operations Summit which began yesterday in St. James.

He says the investment interest spans across different areas of the tourism sector.

Meanwhile, the upbeat Tourism Minister says four expected hotel constructions in St. Ann, Hanover and Trelawny will bring the total number of rooms in the country to 7,800.

Karisma Resorts has announced the construction of two hotels on 226 acres of land in St. Ann.

The announcement was made by VP of Corporate Affairs and Business Development, Ruben Beccera at Karisma during the first day of the Summit yesterday.

It will form part of a wider development called the Sugar Cane Jamaica integrated resort development in Llandovery, St Ann.

In addition, Karisma will make available another six lots to investors to construct another 400-rooms.