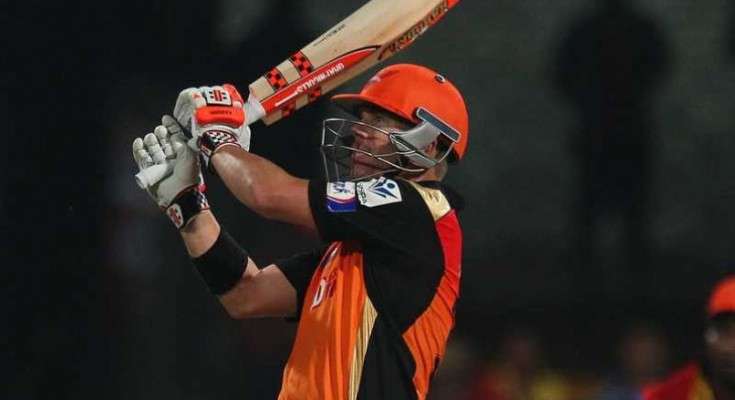 Chasing 167 to win, Hyderabad led by half centuries from David Warner and Shikhar Dhawan, reached the target inside 18-overs.

Warner’s 57 came off 27 balls, while Dhawan’s unbeaten 50 include 10 boundaries.

Earlier, Bangalore were bowled out for 166, off their 20 overs.

Gayle made 21, while Ab de Villiers top scored with 46 for Bangalore.