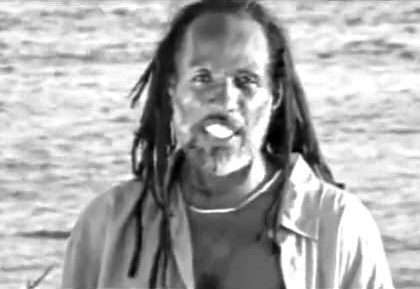 The acclaimed musician was found unresponsive at home today. Jarrett was taken to the hospital where he was pronounced dead.

His cause of death is not immediately clear. Mr. Jarrett was also a naturopathic holistic health practitioner.

At the time of his death, Mr. Jarrett was reportedly employed to Radio Jamaica where he hosted the show, ‘Living Well’ on Friday mornings.

However, he first achieved prominence as a member of Third World where he served as a drummer and percussionist.

Third World is known for songs including – Now That We’ve Found Love, 96 Degrees In The Shade and Always Around.

Irvin Carrot Jarrett recently appeared in a video posted to YouTube. He discussed some of his upcoming projects and collaborations.