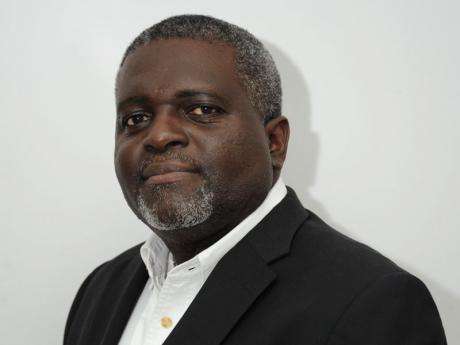 Capital Markets the Only Option – Rowe

Financial Secretary, Devon Rowe, says Jamaica had no option but to approach the international capital markets to finance the buyback of its Petrocaribe debt.

According to Mr. Rowe, the country has secured a good deal

But the Opposition’s Deputy Spokesman on Finance, Favyal Williams disagrees.

The two euro bonds secured yesterday will allow the Government to buy back that debt for 1-point-5-billion-US dollars.

It’s for this reason, that the Deputy Opposition Spokesman on Finance, Favyal Willaims says it’s not a good deal.

But the Financial Secretary, Devon Rowe, says Jamaica had no option but to go the Capital markets.

Mr. Rowe says the agreements could lower the debt-to-GDP ratio by almost 10-percent.