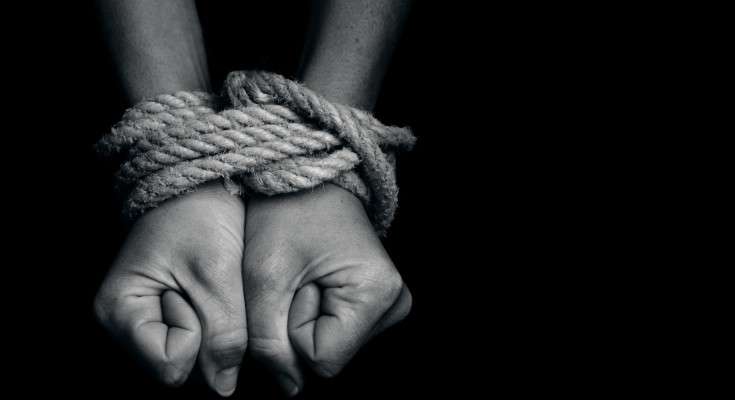 Jamaica has recorded its first conviction in human trafficking in almost a decade when Indian businessman, Rajesh Guru-nani, was this afternoon found guilty in the Home Circuit Court in downtown, Kingston.

It’s alleged that Gurunani recruited persons from India and promised them jobs in his stores in Jamaica.

It’s further alleged that on their arrival in Jamaica, the businessman confiscated their passports and forced them to work long hours in his stores for little pay.

The seven-member jury found Guru-nani guilty on all nine charges after 2-hours of deliberations.

Gurunani had operated garment stores in downtown, Kingston and in St. Catherine.

He’s to be sentenced on June 26 by Justice Courtney Daye.

Almost exactly a year ago, the US State Department placed Jamaica back on the Tier Two Watch-list in its Trafficking In Persons Report.

The report – which was released in June last year – said the government continues to fail to convict persons for human trafficking and questioned Jamaica’s commitment to addressing the issue.

The Ministry of Justice disputed the findings of the US State Department report.

Mrs. Palmer Hamilton, who recently headed a sub-committee set up to look into solutions to human trafficking, says today’s development in the court, is significant.

“Certainly, my initial reaction; overwhelming,” adding that when she heard the verdict the journey to prosecute Rajesh Guru-nani was an extensive one. “I was overwhelmed when I heard the guilty verdict coming in and the fact that it was unanimous. It’s a lot of work that has been done in this case and certainly a lot of hard work, that myself and others have been doing in the fight against human trafficking.” 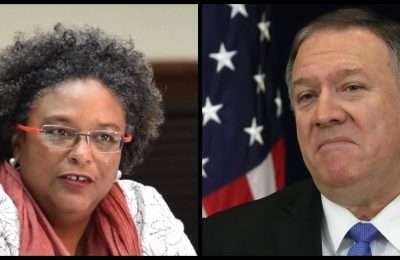