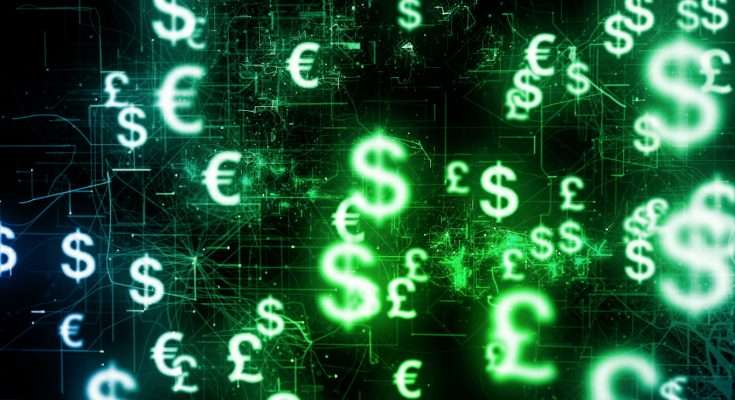 The developers of the world’s first Central Bank-backed digital currency, say they’ve had discussions with the Bank of Jamaica to possibly develop a digital Jamaican dollar.

Bitt Inc., based in Barbados, entered a partnership with the Eastern Caribbean Central Bank, ECCB, earlier this year, to launch the digital currency in the eight countries served by the bank.

Nationwide’s Business and Finance Editor, Kalilah Reynolds, sat down with the co-founder of Bitt Inc., Gabriel Abed, in Port of Spain, Trinidad and Tobago.

Gabriel Abed is a 32 year old visionary from Barbados.

After studying computer science in Canada, he returned home with an idea that could make life easier and business cheaper for millions of people.

Thousands of Barbadians now use M-Money.

However, the digital EC dollar is not yet in use.

Abed says this solution benefits the entire economy, as the government cuts the cost of managing paper money.

But Abed believes this can easily be overcome with consumer education.

He wants other central banks across the region to adopt digital currencies as legal tender.

He says he’s been in discussions with authorities at the Bank of Jamaica, for the creation of a digital Jamaican dollar.