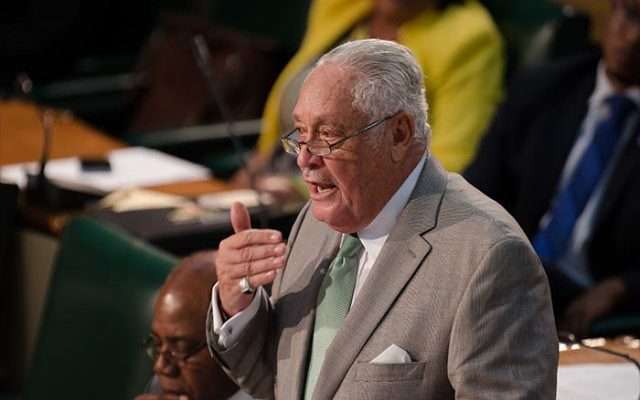 Work on the highly-anticipated Gansu Special Economic Zone has been delayed.

That’s according to Minister without portfolio in the Ministry of Economic Growth and Job Creation, Mike Henry.

The Jamaica Gansu Special Economic Project is to be the largest ever investment in Jamaica, estimated at some US$3-billion. It’s also expected to create thousands of jobs.

Minister Henry announced the delay while making his contribution to the sectorial debates last week.

He explained the reasons for the delay.

He adds that plans are being updated.