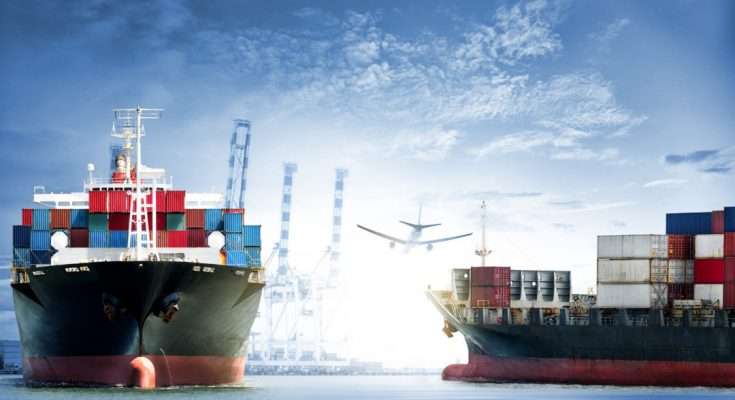 Jamaica’s Import bill increased for the first nine months of 2019 when compared to the corresponding period for the previous year, while overall exports for the period declined.

STATIN says for January to September 2019, imports were valued at just over $US4.8 billion.

That’s an increase of 6.5 per cent when compared to the $US4.5 billion spent the previous year.

STATIN further outlined that revenue from exports amounted to just under $US1.27 billion for the period.

This comes in nine per cent lower than the total earned in the corresponding period for 2018.

Spending on imports from the United States, Jamaica’s main trading partner, went up by 9 per cent.

Earnings from total exports to the US also increased by 4 per cent.

The major commodities that contributed to the increase in the import bill were Food, Machinery and Transport Equipment and Mineral Fuels.

Meanwhile, traditional exports from Jamaica declined by 17 per cent over the review period, moving from $US914 million in 2018 to $US759 million US dollars for 2019.

However, there was a 7 per cent increase in Non–Traditional Domestic Exports which earned the country $US469 million.