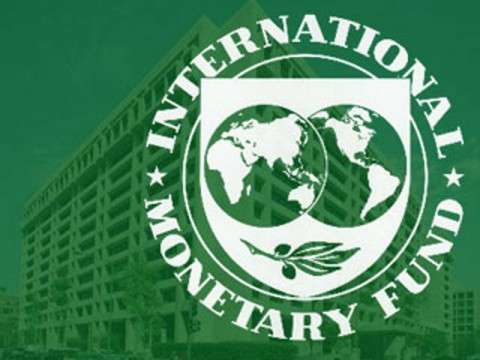 Jamaica has passed the fifth IMF review under the Standby Arrangement, unlocking access to more funds in the event of an economic shock.

The IMF notes that strong implementation of the reform programme continues.

They say reducing the highly distortive financial turnover taxes, which was done in the last budget, is expected to lower the cost of doing business and increase economic activity.

However, the IMF says an ongoing commitment to strengthen domestic institutions is needed as Jamaica prepares to exit from the Fund’s financial arrangement later this year.

Steps towards this include laying the groundwork for the Fiscal Council, making the BOJ independent, and a disaster resilience policy framework.

The agency also says overhauling the public sector compensation by streamlining allowances and making it performance-based, will be critical.

So too, prioritizing and reducing government functions and size, and upgrading public bodies’ governance.