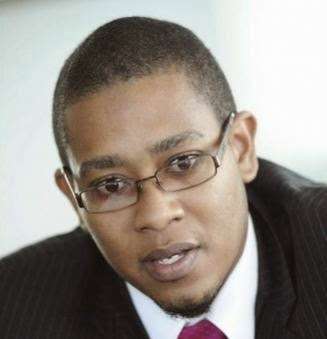 The cost of renewable energy is getting cheaper in Jamaica.

Jamaicans seeking to import Lithium Ion batteries, which are used to store solar energy, will no longer have to pay certain duties for the next two years.

State Minister in the Ministry of Industry, Commerce, Agriculture and Fisheries, Floyd Green, says CARICOM has agreed that Jamaica can suspend the Common External Tariff, CET, on lithium ion batteries for two years.

According to the global statistics database, statistia-dot-com, the cost of lithium ion batteries has come down from about one-thousand US dollars per kilowatt hour in 2010, to less than 200 US dollars in 2019.

But the 20% CARICOM tariff also makes it more expensive.

State Minister Green says the move will make it cheaper for businesses and households to use renewable energy.

He says Jamaica can provide 75-percent of the region’s need for condensed milk and evaporated milk.

He says a decision should be known by the next COTED meeting in November.

He adds that other commodities are similarly protected, as CARICOM seeks to encourage local production.

Floyd Green, State Minister in the Ministry of Industry, Commerce, Agriculture and Fisheries.