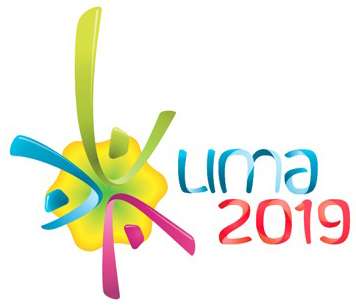 They did so at the qualifying tournament held in Nicaragua from April 2-11.

Lightweight Defreitas who boxes out of England, won his first bout against Yonathan Contreras from Guatemala, but lost to former Colombian professional boxer Jonathan Romero, in the next round.

He finished in the final eight nevertheless.

Brown received a buy into the quarter finals and then lost to the American Richard Torrez who could not participate further in the competition because of cuts.

President of the Jamaica Boxing Board, Stephen Jones, says the boxers will start an intense training program to keep then sharp.