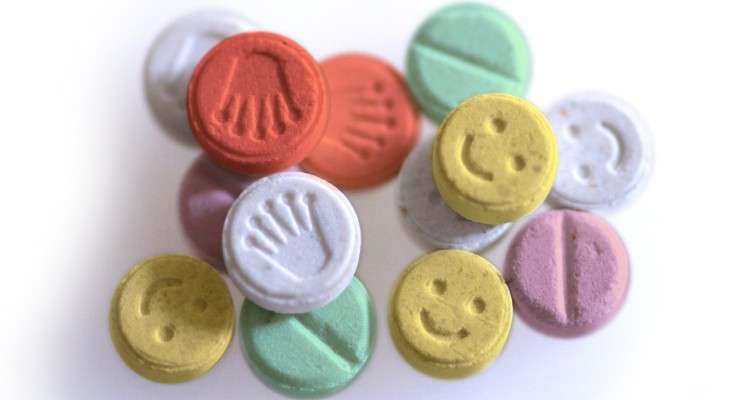 By Nationwide NewsnetDec 11, 2015, 21:53 pmComments Off on Jamaican Ecstasy Smuggler Nabbed

A 37 year old Jamaican man, Carlos McKenzie has been sentenced to 11 years in prison for smuggling ecstasy from Canada to sell in Rochester, New York.

McKenzie, also know as Charles Williams and “General,” was convicted in federal court last year on a charge of conspiracy to possess with intent to distribute 500 grams or more of methamphetamine.

He was charged in 2009 with 28 other defendants, but was not arrested until 2013, when he was taken into custody in Phoenix under an assumed name.

The investigation resulted in the seizure of approximately USD$230,000 from drug proceeds, 290 pounds of marijuana, 3000 ecstasy tablets, 11 firearms and two motorcars.