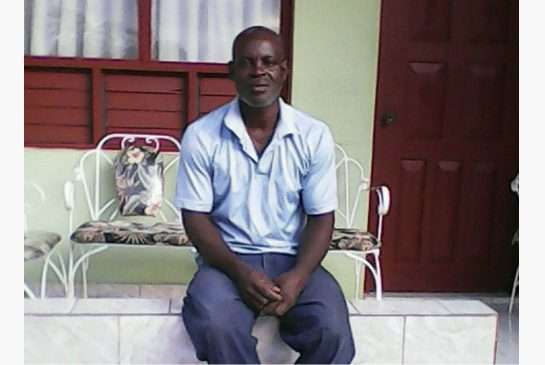 A Jamaican Farm hand working in Canada who suffered from a life threatening injury while on the job is suing the Ontario Workplace Safety and Insurance Board, WSIB, alleging systematic discrimination against migrant workers.

The claim was submitted today at the Ontario Human Rights Tribunal.

51-Year old Robert Sulph says the board failed to ensure he would have proper access to care when he returned to Jamaica after he sliced his neck working on a tobacco farm.

This despite being eligible for full and fair compensation for his injuries under law.

According to the complaint, Sulph who had worked seasonally in Canada for almost 24 years, had to stoop seeking treatment because he could no longer afford the cost.

Reports are that Sulph was cutting metal near his workplace’s barn in August 2013, when a blade broke and flew off, slicing his neck and left arm.

He was airlifted to Hamilton Health Sciences Centre to receive treatment.

The claim says despite almost dying, Sulph was cut off from his benefits after 12 weeks, and the board refused to pay his medical expenses upfront, making it difficult for the farmer to access care.

Sulph is now seeking CAD$40,000 from the board for the loss of the right to be free from discrimination.

He’s also seeking a monthly stipend of CAD$1500 to cover his expenses, and changes to WSIB’s policies on migrant workers.

The worker’s compensation board has 35 days to file a response.