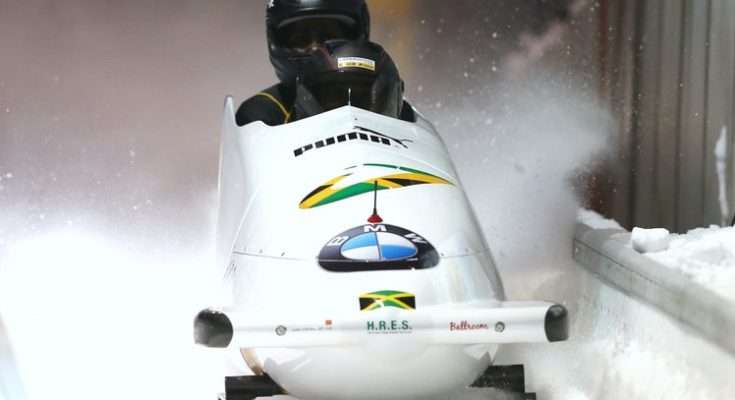 Nationwide News understands that a member of Jamaica’s female bobsleigh team which competed at the recently concluded winter Olympics has tested positive for a banned substance.

The adverse finding was reportedly made following tests conducted by the International Bobsleigh and Skeleton Federation.

Our sources say the female has tested positive for the banned substance Clenbutoral.

However – it’s understood a report prepared by the International Bobsleigh and Skeleton Federation has noted that the positive test is below what’s considered to be performance enhancing levels.

0-point-2 nano-grams per milli-litre of a banned substance in a sample is considered as performance enhancing levels.

The report notes that it’s possible the athlete came into contact with the banned substance by eating contaminated food.

The athletes’ name is being withheld because her B-sample has not yet been tested.