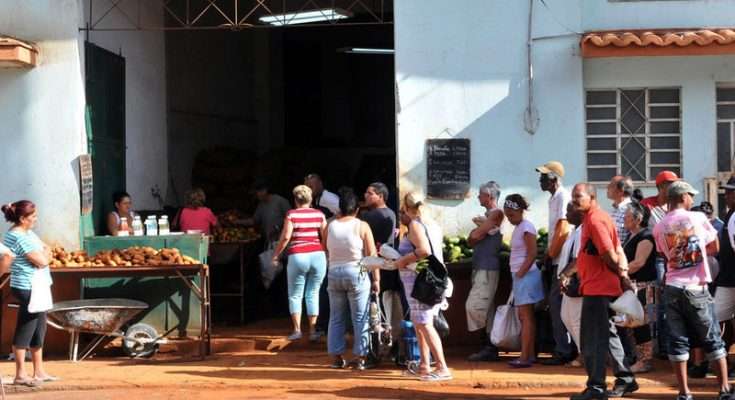 Two Jamaican students in Cuba are lamenting the recent food rationing measure introduced by the Cuban government following stricter US sanctions on the Spanish-speaking country.

Regina Smith’s based in Havana and is studying medicine.

She’s completed two of the 7 years required to finish her studies.

She says the capital, Havana has been worst affected.

Smith who’s also a resident on the University’s campus says the administration does its best to supplement the residents despite the growing scarcity of certain foods.

She says sometimes the meals are not enough to get students through the day.

Meanwhile Kamoy Brown’s another medical student from Jamaica has just completed three and a half of his 7 years of studies.

They were speaking Monday evening on Nationwide@5.