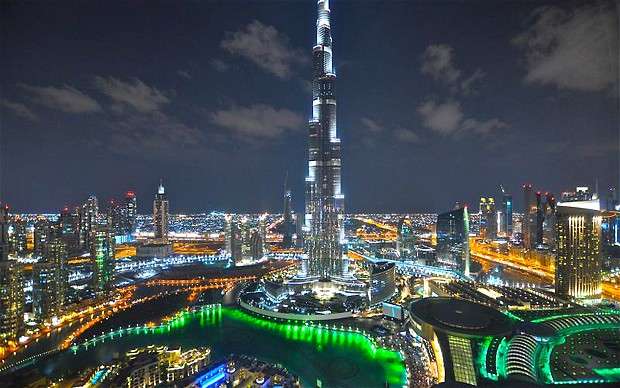 Opposition Senator Robert Montague is to table specific questions on the fate of an undisclosed number of Jamaicans languishing in prison in the Gulf state of Dubai.

Senator Montague attempted to raise the issue in the Senate this morning.

But he was stopped in his tracks by Senate President, Floyd Morris, who instructed that the specific issue be tabled as formal questions to the Foreign Affairs Minister, Senator AJ Nicholson.

Senator Nicholson had earlier today updated the house on his recent trip to Turkey, for a meeting between officials of that country and representatives of CARICOM.

Senator Montague used that update as the basis to ask whether Minister Nicholson had sought to capitalize on the end of the Muslim fasting period of Ramadan, to request clemency for Jamaicans locked up in Turkey.

Minister Nicholson responded, saying his Ministry is always making such representation on behalf of Jamaicans locked up abroad.

Senator Montague then attempted to exploit the broad answer given by the Minister, by asking specifically about clemency efforts on behalf of Jamaicans locked up in Dubai.