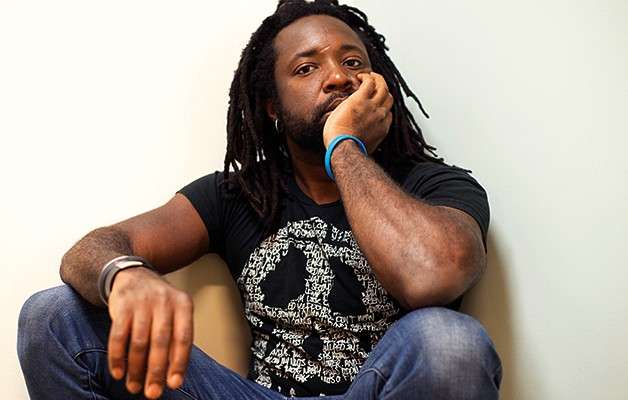 48-year-old Jamaican author, Marlon James, is among Time Magazine’s 100 most influential people in the world for 2019.

He was featured in the Pioneers’ segment of this year’s list, which also included Actress Sandra Oh and Tennis star, Naomi Osaka.

James, an award winning author, is a past student of Wolmer’s Boys School in Kingston.

He’s authored ‘A Brief History of Seven Killings’ which is centred around the attempted assassination of reggae icon, Bob Marley in 1976.

The novel won the coveted Man Booker Prize in 2015.

It was also the catalyst of James’ rise to literary fame.

He’s now regarded as one of the best of his generation.

His other novels include John Crow’s Devil and the Book of Night Women.

He’s the only Jamaican on the list is among the likes of pop singers Ariana Grande and Lady Gaga, US President Donald Trump, and Pakistan’s Prime Minister and former cricketer Imran Khan.

Also on the list is Facebook’s founder Mark Zuckerberg and former US first lady Michelle Obama.

Previous PostTributes Pour In For 'Kind Gentleman' Patrick Rousseau, Hailed As a Man Ahead of His Time Next PostPolice HQ In Downtown Kingston Will Help Fight Crime - Commissioner