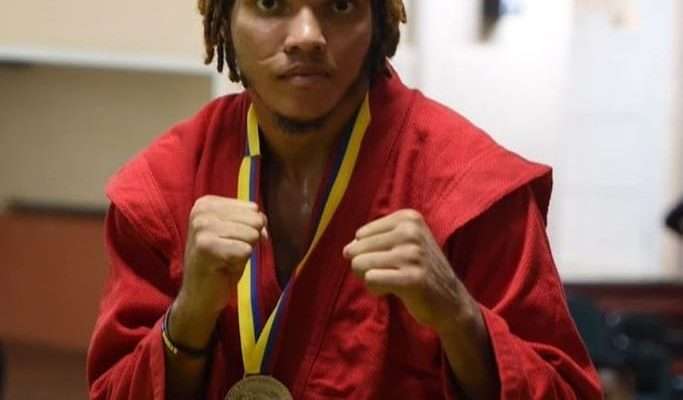 Jamaica’s mixed martial artist, Matthew “Gold Lion” Colquhoun, will take on Kerry “The batterer” Lattimer of the USA in the URCG Universal Reality Combat Championships, on the weekend.

The Jamaican wasn’t slated to return to the ring until August 26.

However, Colquhoun was drafted to replace an injured fighter.

He says he’s fit and ready despite the late notice.

Colquhoun was originally booked to fight Cameron Church, but Church backed out when he learned that he’ll be going up against the Jamaican.