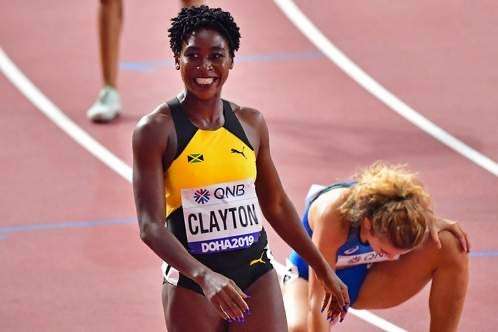 Jamaica’s contingent to the just concluded IAAF World Athletics Championships in Doha, Qatar, is expressing delight with their performances at the competition.

The athletes returned to the island yesterday, after bagging 12 medals in Doha.

National champion Fedrick Dacres has secured the silver medal in the men’s discus at the championships.

This makes him the first Jamaican to secure a medal in the events.

He says he’s happy with his performances.

Decres says he hopes his performance in Qatar will encourage the next generation of throwers to take up the sport.

She won the bronze medal in Doha.