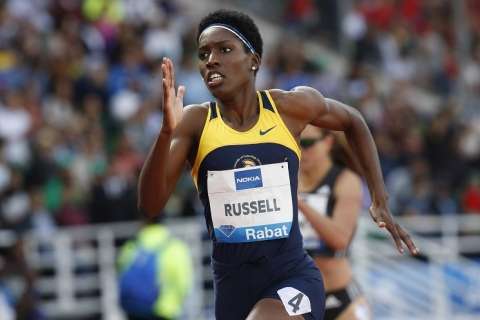 Team leader of Jamaica’s track and field contingent to the Rio Olympics, Ludlow Watts, has confirmed that Janieve Russell will run the 400-metres hurdles in place of Kaliese Spencer, who finished third at the National Trials.

Watts says the other cases will be worked out at a later date.