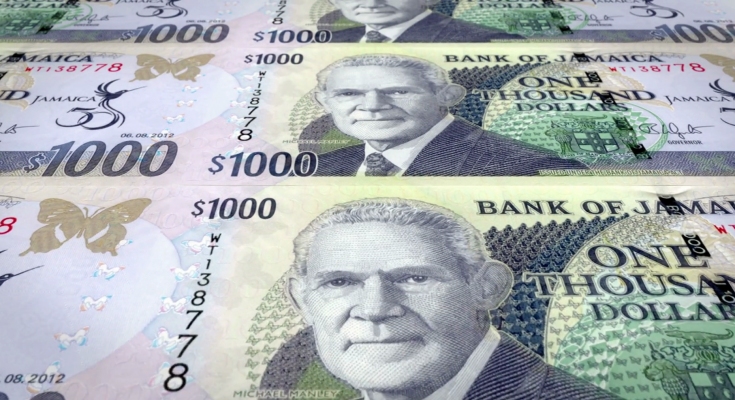 The Private Sector Organization of Jamaica, PSOJ, is again raising concerns about what it’s describing as increased volatility in the foreign exchange market.

And, he says there also needs to be a simultaneous reduction in the country’s import bill through import substitution.