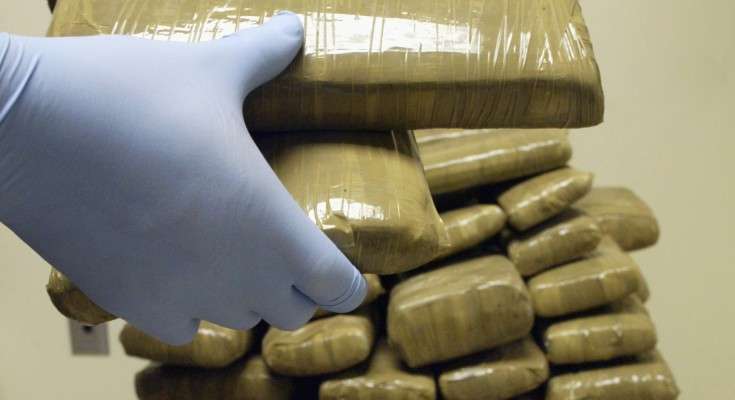 Two Colombians and two Jamaicans were this afternoon found guilty of smuggling 200 pounds of cocaine into the island in 2011.

The Jamaicans are Norman Brown and Dwight White, while the Colombians are Juan Jiminez and Mileth Arreyalos.

The men were found guilty by Resident Magistrate, Pettigrew Collins, for possession of cocaine and trafficking cocaine.

One of the Jamaicans was represented by Oswest Senior Smith.

A Senior Prosecutor from the Office of the DPP, led the crown’s evidence in the matter.

The court was told that on the morning of December 18, 2011, the Police seized 236-pounds of cocaine and arrested the men.

The men were arrested during a joint Police-Military operation about 4-miles off the coast of St Mary.