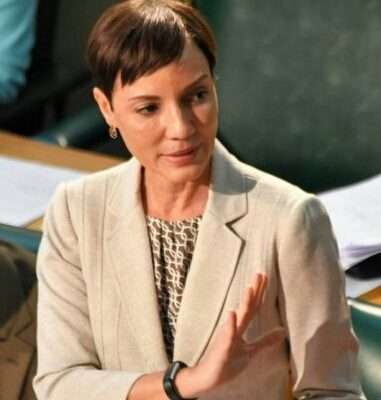 Cabinet Minister, Senator Kamina Johnson Smith, says well-thinking Jamaicans are likely to reject a series of negative and derogatory remarks made recently on the political platform by at least three members of the PNP second tier leadership.

Mr. Waite for describing some JLP supporters as likkle nasty naygah and, Mr. Phillips for saying gal and bwoi who support the JLP have to leave his constituency when he and his team hit the road.

Minister Johnson Smith is cautioning JLP members and supporters to remember that civility and respect are important.