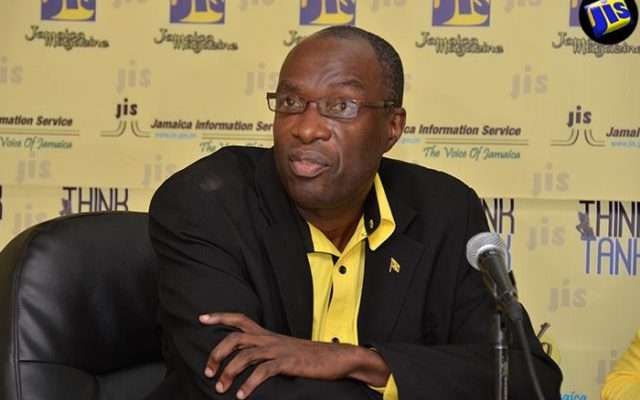 The local cultural community is this afternoon mourning the sudden passing of the Executive Director of the Jamaica Cultural Development Commission, JCDC, Dr. Delroy Gordon.

It’s understood that Dr. Gordon died suddenly at the Port Maria Hospital in St. Mary at approximately 3:45 this morning.

Culture Minister, Olivia ‘Babsy’ Grange says it will be a difficult period for the board and staff of the JCDC.

And, former Minister of Culture, Lisa Hanna, has expressed shock and deep sadness at the sudden death of Dr. Gordon.

She says the country has lost a true patriot who was dedicated to high quality service to the people of Jamaica.

The Opposition and members of the previous board of Commissioners are thanking him for adding value to the cultural landscape of Jamaica.

He says Dr. Gordon had been suffering from headaches and hypertension over a long period. Mr. Nash says his death is a great loss.

Mr. Nash says Dr. Gordon will be remembered for his long and distinguished service at the JCDC dating back to over 25-years.