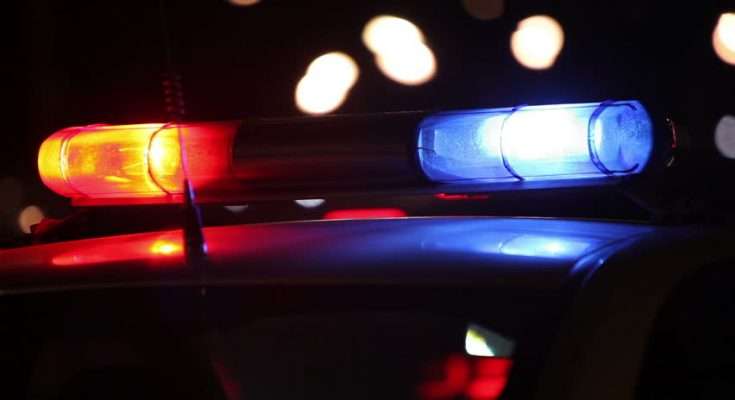 Members of the Jamaica Defence Force, JDF, have joined forces with the police in patrols in the Steer Town community in St Ann, that was shaken by a double murder on Sunday.

The killings have left the community in fear with many residents worrying that more violent episodes may unfold.

But, Head of the St Ann Police, Senior Superintendent Calvin Small, sought to allay those fears when he spoke with Councilors at the St. Ann Municipal Corporation yesterday.

The police chief in the parish says proactive policing may’ve led to the criminals crashing the getaway car during their escape.

Residents of Steer Town, took matters in their own hands on Monday when they forced the closure of a number of schools, businesses and other organisations.

This as fears were mounting of possible reprisal killings.

But SSP Small says a joint police-military team is maintaining a presence in Steer Town.

SSP Small says the Constabulary’s Major Investigations Division, MID, has taken the lead in the investigation of the double murder.

On Sunday morning, 24-year-old Jamiel Ellis and 32-year-old Oneil Wynter, both of Steer Town, were shot and killed on a beach in Mammee Bay in the parish.

They were reportedly shot in the head, execution-style.

A loaded Tarus pistol was seized from the getaway car of the shooters after it crashed.

SSP Small says initial investigations are going slow because fearful residents of Steer Town aren’t being forthcoming with the police.

SSP Small says the police had already increased their presence in the community after identifying the area as a rising crime hotspot.

He says it’s that increased police presence that may’ve led to the killers crashing their getaway vehicle before escaping on foot.