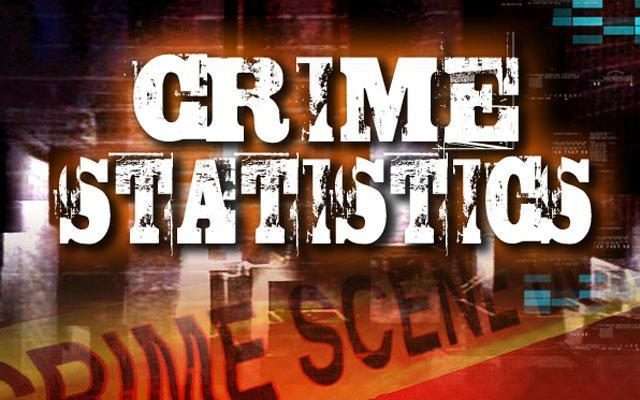 There’s been an estimated 8% reduction in major crimes between January 1 and April 13 this year when compared to the corresponding period for last year.

That’s according to the latest crime figures from the Jamaica Constabulary Force, JCF, which were released last evening.

Murders are down by an estimated 8% but shootings have gone up by 2% when compared to the corresponding period in 2018.

During the period under review, there were 382 murders this year in comparison to the 396 murders recorded for last year.

Meanwhile, rape and aggravated assault have seen the most drastic reductions over the period.

Rape is down 29% while aggravated assault has reduced by just over 15%.

Break-ins have reduced by almost 14% while robbery and larceny have gone up for the period compared to the corresponding period in 2018.

St James continues to erode gains made under the State of Public Emergency that expired in January this year with a total of 45 murders between January 1 and Saturday, April 13.

That’s the highest number of murders recorded in any police division for 2019.

The St Andrew South police division follows closely with 41 murders while Westmoreland has recorded 40 murders so far this year.