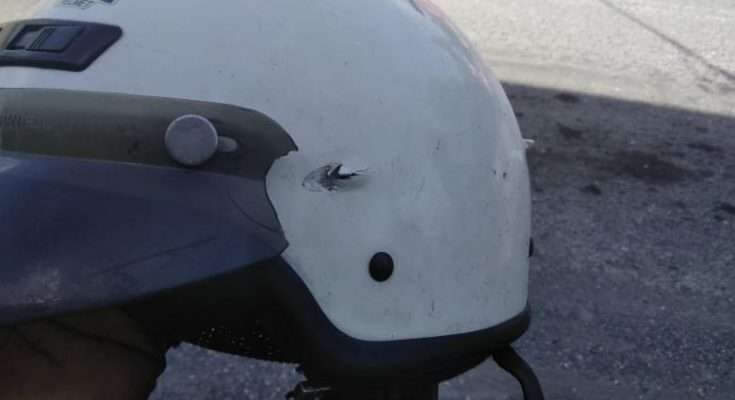 Commissioner Anderson, says some $25-million has been spent to treat 180 policemen and women injured in the line of duty since he assumed the role last March.

Commissioner Anderson says this would supplement the existing policy that covers deaths of police personnel in the line of duty. The Police Commissioner also says the Constabulary will support members who need dialysis.