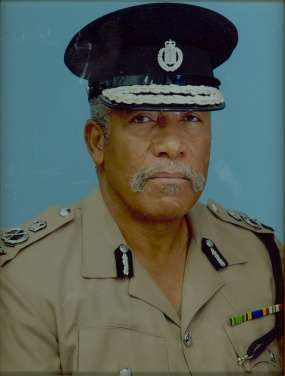 Legislation intended to drive community and intelligence driven policing, should be tabled in parliament next October.

But Rear Admiral Lewin says internal challenges within the JCF will have to be addressed before any transformation can take place.

He says limited human resource is chief among the challenges facing the JCF.

The former Police Commissioner is again urging the government to use civil servants who may lose their jobs as a result of public sector transformation initiatives, to fill administrative positions in the JCF.

Rear Admiral Hardley Lewin says there are some 800 clerical positions in the JCF that could be filled by civilians.